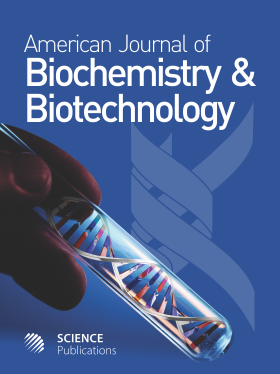 Copyright: © 2021 J. Jay Gargus and Faiqa Imtiaz. This is an open access article distributed under the terms of the Creative Commons Attribution License, which permits unrestricted use, distribution, and reproduction in any medium, provided the original author and source are credited.

While evidence points to a multigenic etiology of most autism, the pathophysiology of the disorder has yet to be defined and the underlying genes and biochemical pathways they subserve remain unknown. Autism is considered to be influenced by a combination of various genetic, environmental and immunological factors; more recently, evidence has suggested that increased vulnerability to oxidative stress may be involved in the etiology of this multifactorial disorder. Furthermore, recent studies have pointed to a subset of autism associated with the biochemical endophenotype of mitochondrial energy deficiency, identified as a subtle impairment in fat and carbohydrate oxidation. This phenotype is similar, but more subtle than those seen in classic mitochondrial defects. In some cases the beginnings of the genetic underpinnings of these mitochondrial defects are emerging, such as mild mitochondrial dysfunction and secondary carnitine deficiency observed in the subset of autistic patients with an inverted duplication of chromosome 15q11-q13. In addition, rare cases of familial autism associated with sudden infant death syndrome (SIDS) or associated with abnormalities in cellular calcium homeostasis, such as malignant hyperthermia or cardiac arrhythmia, are beginning to emerge. Such special cases suggest that the pathophysiology of autism may comprise pathways that are directly or indirectly involved in mitochondrial energy production and to further probe this connection three new avenues seem worthy of exploration: 1) metabolomic clinical studies provoking controlled aerobic exercise stress to expand the biochemical phenotype, 2) high-throughput expression arrays to directly survey activity of the genes underlying these biochemical pathways and 3) model systems, either based upon neuronal stem cells or model genetic organisms, to discover novel genetic and environmental inputs into these pathways.