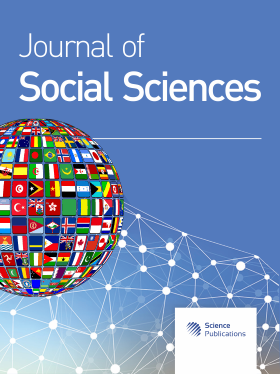 Copyright: © 2021 Kermyt G. Anderson and Ann M. Beutel. This is an open access article distributed under the terms of the Creative Commons Attribution License, which permits unrestricted use, distribution, and reproduction in any medium, provided the original author and source are credited.

HIV/AIDS knowledge is an important component of HIV/AIDS risk prevention strategies that may influence engagement in high risk behavior. This paper examines HIV/AIDS prevention knowledge among a representative sample of 4,174 youth living in Cape Town, South Africa. Data come from the Cape Area Panel Study (CAPS), and include black, coloured, and white respondents ages 14-22. Using an open-ended question, respondents were asked to name ways people can protect themselves from HIV/AIDS infection. Nearly everyone could name at least one method of preventing HIV infection, and respondents named two methods on average. Condoms, abstinence, and limiting the number of sexual partners/having only one sexual partner were the most frequently named prevention methods. Multivariate analysis was used to analyze correlates of specific forms of HIV/AIDS prevention, as well as the total number of prevention methods named by each respondent. Having had sex, highest grade completed, and race were the most commonly significant correlates across models. Race interaction terms were also significant, suggesting that the significance of HIV/AIDS knowledge correlates varies across racial groups. Overall, the results suggest that more depth of knowledge about HIV/AIDS is needed among South African youth to ensure proper protection from the disease, and that HIV/AIDS education might be more successful if tailored to specific racial/ethnic groups.