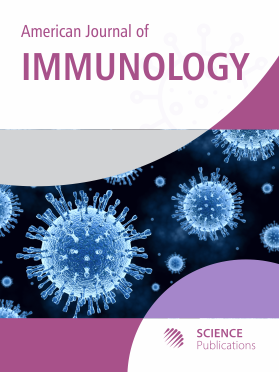 "Ebola Ça Suffit!" is not enough to Prove Efficacy of an Ebola Vaccine

Copyright: © 2021 David R Crowe. This is an open access article distributed under the terms of the Creative Commons Attribution License, which permits unrestricted use, distribution, and reproduction in any medium, provided the original author and source are credited.

A recently published Ebola vaccine trial claimed an almost perfect result with no cases of Ebola after the vaccine had time to take effect - a vaccine efficacy of 100%. This article is a detailed review of the information published about the trial and, particularly, this claim. The trial design was sub-optimal because randomization was only partial (and one treatment arm was unrandomized), it was unblinded and did not use a placebo. Less information on the comparison arm that substituted for a placebo was provided, such as adverse events, compared to the active treatment arms. There was little baseline information on the trial participants, which is particularly important to ensure equivalence of the arms of a trial that was not fully randomized. In particular, Ebola tests were not performed at baseline, so the possibility of false positive test results or pre-existing asymptomatic cases exists. Ebola symptoms and adverse reactions following vaccination seen during the trial were very similar, allowing diagnostic bias. The exclusion of Ebola cases among the vaccinated during the 10 days after randomization is an arbitrary decision for an infection with an incubation period of 2 to 21 days and not a substitute for comparing vaccine to placebo. Considering the entire 31-day reporting period, two subgroups of unvaccinated participants had significantly fewer cases of Ebola than the two vaccinated groups. The problems with this trial are so grave that it cannot be taken as even weak evidence that the vaccine trialed is effective at preventing Ebola Virus Disease (EVD).